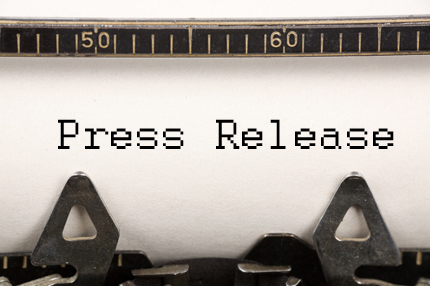 Our Chief Financial Officer, John Bennett, stated “PMI’s organic growth and expansion of its customer base in 2012 continues to fuel the Company’s financial growth. While the Company experienced a net loss of $(116,373) it was due to interest expenses associated with our line of credit of approximately $190,000, which was an increase of $51,000 over the previous year and increased inventory reserves and allowances for doubtful accounts of approximately $75,000. Therefore, we remain optimistic and encouraged by PMI’s financial performance.”

“Despite a general slowdown experienced by the EMS industry as a whole, PMI was still able to provide a scalable and profitable U.S. based manufacturing solution which continued to drive the growth of our customer base as demonstrated by our year-over-year revenue growth. Furthermore, our recent acquisition of Trident Manufacturing and future acquisitions like this will provide PMI with an expanded presence in lower cost regions of the US which will help strengthen PMI’s supply chain performance while increasing service levels and profitability,” said Kam Mahdi, CEO of PMI.

Probe Manufacturing is a global electronics design & manufacturing services company providing innovators with business services through our factory in California as well as factories Worldwide. Headquartered in Irvine, California, Probe has been serving industrial, instrumentation, medical, aerospace, defense, automotive and renewable energy industries since 1994. Probe’s common stock is traded on the OTC QB Market under the symbol CETY. Further information is available on Probe’s website: www.ceti.io.

This release contains certain forward-looking statements (under Section 27A of the Securities Act of 1933, as amended, and Section 21E of the Securities Exchange Act of 1934, as amended) with respect to whether PMI can maintain the financial growth it experienced in 2012; whether its acquisition of Trident Manufacturing and future acquisitions will strengthen PMI’s supply chain performance while increasing service levels and profitability and whether PMI’s net operating loss will continue and have a significant impact on PMI’s financial performance going forward. Because such statements include risks, uncertainties and contingencies, actual results may differ materially from those expressed or implied by such forward-looking statements. These risks, uncertainties and contingencies include, but are not limited to, the following: uncertainties relating to changes in general economic and market conditions; uncertainties regarding changes in the EMS industry; the uncertainties relating to the implementation of PMI’s business strategy and adherence to its business model; and other risk factors as outlined in the company’s periodic reports, as filed with the U.S. Securities and Exchange Commission. Forward-looking statements in this document speak only as of the date on which such statements were made, and we undertake no obligation to update any such statements that may become untrue because of subsequent events. We claim the safe harbor protection for forward-looking statements contained in the Private Securities Litigation Reform Act of 1995.